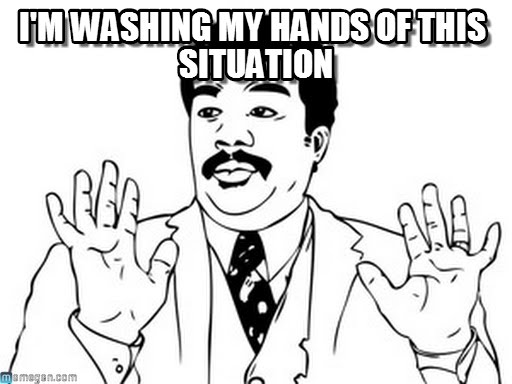 I’ve been trying for the last month to write something new, and it’s been going terribly. Note, I don’t have anything new in mind. I’ve been trying to come up with an idea and then write it. Everything, though, has been distinctly unsatisfactory. I attribute this, in part, to winter doldrums. Simply put: I’m usually less happy in the winter, and it often affects my ability to produce new work. It’s one thing to come up with a good idea, but if I’m unable to feel excited about it, then I find it very hard to write.

Meanwhile, I wrote a new middle-grade novel last November! And it’s been sitting unrevised on my hard drive for months! And this is after I vowed, last year, to reduce the amount of time it takes me to turn things around! Admittedly, there is a solid reason for letting this sit. I already have another middle-grade novel that’s going to be on submission sometime this year, and it’s unclear when I’d be able to put this second book, (working title: A Sword Named PERHAPS) out on sub.

But still, right now I’m basically doing nothing productive, and if I could, instead, revise up A Sword Named PERHAPS and put it in the hands of some beta readers, then I’d at least be moving it closer to submission. So today I officially washed my hands of all hopes for working on new stuff, and I started to go through the book.

It’s been a pleasant surprise. Part of me had feared that it would be a terrible book, but it’s not. It’s a very different book, in my opinion, than any I’ve written before. It’s my first with multiple point of view characters, and it’s probably my most cerebral book–I designed it, in some ways, from the top down. But it’s a good one, and I’m looking forward to working on it.

Anyway I don’t expect it’ll take me more than two or three weeks to get through this draft, and hopefully during that time my subconscious will throw up some leads re: new work.