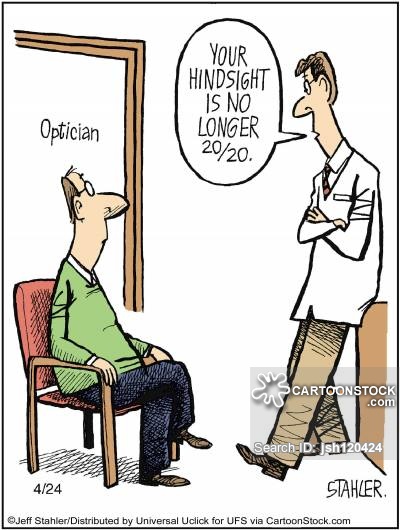 Was reading today about the introspection bias, wherein people are really bad at figuring out the actual reasons why they like things. As an illustration, take the following experiment:

Tim Wilson at UVA … brought a group of students into a room and showed them a series of posters. The students were told they could take any one they wanted as a gift and keep it. He then brought in another group, and told them the same thing, but this time they had to explain why they wanted the poster before they picked. He then waited six months and asked the two groups what they thought of their choices. The first group, the ones who just got to grab a poster and leave, they all loved their choice. The second group, the ones who had to write out why, hated theirs. The first group, the grab-and-go people, usually picked a nice, fancy painting. The second group, the ones who had to explain their choice, usually picked an inspirational poster with a cat clinging to a rope.

Wilson they theorized that this was because knowing they had to give a reason influenced what people chose. If people didn’t have to give a reason, then they chose some fancy painting that appealed to them on an aesthetic and emotional level. But if they did have to give a reason, then they’d often choose some schmalzy inspirational poster, because the latter is something that you can talk about. It’s something that contains clear ideas and a message. You can be like, “I like this poster because I need more inspiration when I wake up in the morning.”

Basically, the need to justify themselves caused them to override their real emotional responses, because those emotions were difficult to describe.

This resonated strongly with me in my own life. I, personally, found that I was only able to enjoy ‘high art’ when I stopped trying to analyze it. Even now, I don’t read the footnotes or peruse the study guides. I don’t pore over each paragraph and try to untangle the meaning. I just read the words and let myself try to feel them. And in doing so, I’ve had emotional reactions to plenty of works (like Ulysses or Remembrance of Things Past) that you’re only ‘supposed’ to be able to understand by reading them in a classroom setting.

I think what we instinctively understand about art is that it’s irreducible. People write stories because a story is the only way to convey the idea they’re trying to convey. The story can’t be explained because the story is the explanation.